To all the fans of Rurouni Kenshin and Lupin III in LA, worry not! LA Eiga Fest will bring you these live-action film adaptations together with other Japanese movies from September 12-14 at the Egyptian Theatre. The festival will kick off with the screening of Lupin III, starring Shun Oguri, on Friday, September 12. The movie, which is directed by Ryuhei Kitamura, premiered in Japan on August 30. Another critically-acclaimed live action film, Rurouni Kenshin: Kyoto Inferno, which is directed by Keishi Ōtomo, will have its U.S premiere on September 14. The second installment of the widely-popular film stars Takeru Satoh, Takei Emi, Aoki Munetaka and Tatsuya Fujiwara.

Other Japanese films will be shown throughout the three-day festival. To know more about the schedule and events, kindly visit their website here. 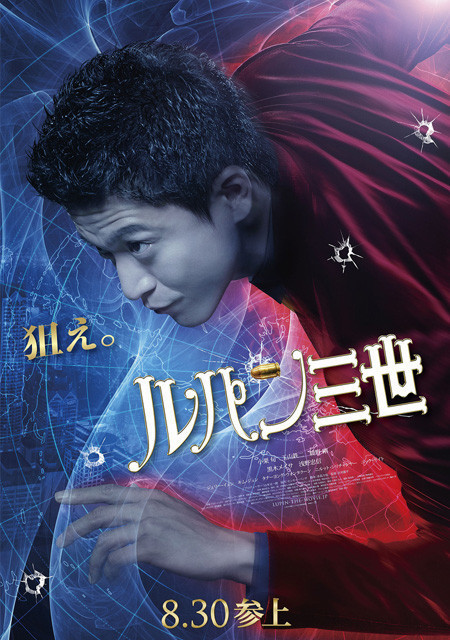 A frustrated writer and artist. Loves Kpop and Japanese anime/manga.
View all posts by otakubishounen »
← Takeru Satoh and Ryunosuke Kamiki to Star in Live-Action Film of Bakuman
Attack on Titan the Movie: Part 1: Crimson Bow and Arrow Releases a Trailer →